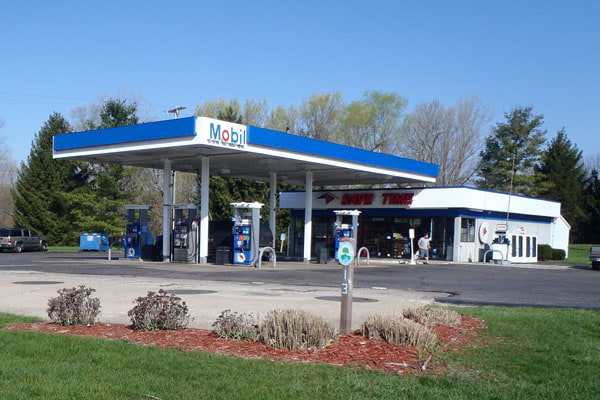 As part of a client’s property transaction for a retail gasoline station, Envirologic conducted a Phase II Environmental Site Assessment, during which a release of gasoline was identified from the underground storage tank (UST) system. A subsequent environmental investigation identified gasoline-related contaminants, including methyl tert-butyl ether (MTBE), in soil and groundwater. Complicating matters, MTBE, which travels through the subsurface swifter than other gasoline-related contaminants, was identified in the underlying bedrock aquifer, which is also used as a potable source of water for nearby residential supply wells. In addition to posing a risk to nearby supply wells, the release of gasoline presented a risk of vapor intrusion (i.e., migration of contaminant vapors into a building) to the buildings on the subject property.

Envirologic assisted the liable party with securing eligibility for reimbursement of environmental investigation and cleanup activities through the Michigan Underground Storage Tank Authority (MUSTA), which is a state program that aids eligible parties through a tax on refined petroleum. With the MUSTA funds readily available, Envirologic was able to move swiftly to characterize site conditions, which included multiple source areas and gasoline-related contaminants (primarily MTBE) distributed at several intervals in the subsurface. Monitoring wells were installed at various intervals around the source areas to define the extent of impact both vertically and laterally. As part of efforts to assess the exposure risk via the drinking water pathway, samples were collected from nearby private supply wells — fortunately no gasoline-related contaminants were detected. Envirologic is currently finalizing site characterization efforts and is evaluating the appropriate response for corrective action. Nearby supply wells will continue to be sampled as a proactive measure. A thorough vapor intrusion assessment was also conducted during the environmental investigation; the data that was collected indicates that the gasoline release does not pose a risk to any current structures.